Richard Wilding is a London based producer, curator, filmmaker and photographer. He specialises in the conception and management of projects documenting archaeology, cultural identity and costume in the Middle East, working with marginalised communities in Iraq, Iraqi Kurdistan, Syria and Saudi Arabia.

Since 2012, Richard has been Creative Director of Gulan, a UK registered charity which promotes Kurdish culture. He has worked on community projects in Iraqi Kurdistan and with the Kurdish diaspora in the UK. In 2020, in collaboration with Gulan and the Kurdish community in Portsmouth, Richard edited and produced the publication Halabja: In the Golden Days. The project celebrates the heritage and culture of Halabja in Iraqi Kurdistan as it was before the devastating chemical attack in 1988.

Richard is a trustee of the Mansoojat Foundation, a charity formed by a group of Saudi women to preserve and document the traditional costumes of Saudi Arabia. Richard has conducted numerous research trips through Saudi Arabia with Mansoojat and has undertaken studio photography of Mansoojat’s unique collection of costumes and jewellery. In 2016 he produced a film about the costumes and heritage of Saudi Arabia and he has recently edited and produced the book Traditional Costumes of Saudi Arabia, published by ACC Art Books in 2021. The publication features essays on the diverse regional and tribal identities of Arabia by a number of Saudi academics and local experts.

In 2017, Richard led a heritage photography programme for the Barakat Trust in Jeddah, Saudi Arabia. He developed a course that covered the creative and technical aspects of photographing urban heritage, then led participants through the process of curating and hosting a group exhibition. Richard has subsequently led photography training workshops for the Egyptian Heritage Rescue Foundation in Cairo, Egypt.

In 2018, Richard was commissioned by The Barakat Trust to produce a film documenting efforts to preserve endangered Islamic archaeology and heritage across the Middle East and North Africa. In April 2019, Richard co-curated the exhibition Departures: A journey through the Islamic World, organised by The Barakat Trust and Asia House, London. The exhibition used historical photographs to demonstrate the Islamic World’s great diversity of culture and heritage. The exhibition also featured the work of contemporary amateur photographers from countries including Iraq, Syria, Yemen and Sudan, all selected and contacted through their Instagram profiles. In December 2019, Richard co-curated the exhibition Hajj Journey through the Ages at the Islamic Arts Museum in Kuala Lumpur, Malaysia. 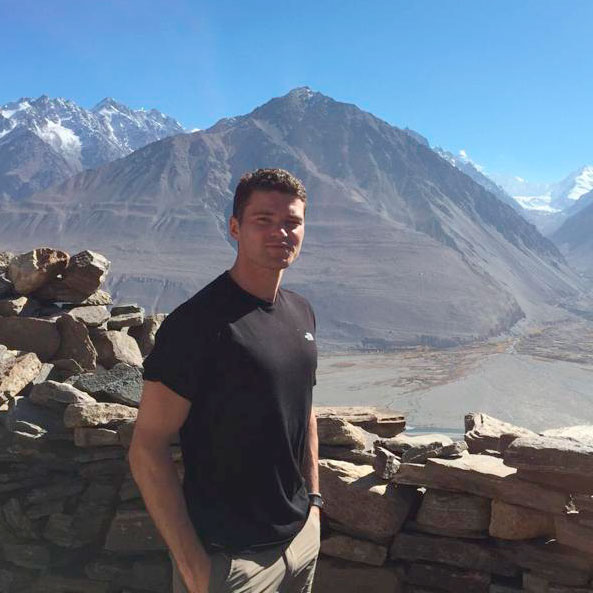 Augustus Lersten works directly alongside local teams of artists, poets, and musicians from Syria, Iraq and Afghanistan and is, alongside fellow co-founder Richard Wilding, responsible for the overall management and direction of the ‘Eye on Heritage’ initiative.

Augustus Lersten was born in London, and completed his BA at University College London, where he read Ancient History. Following time spent as a researcher at the Library of Alexandria in Egypt, as part of an international archaeological excavations team in Turkey, and as a student in Syria, he commenced graduate research (MSt) in the field of Islamic Art & Archaeology at the University of Oxford. His thesis explored the relationship between faith, material culture, and the Umayyad administration in the first seventy years of Islamic history.

Upon completion of his masters degree, and after a stint in the UK Armed Forces, Augustus trained with the Afghan Border Police in Tajikistan, and was subsequently selected to join the UK Stabilisation Unit as a civilian adviser.

In 2018, Augustus received a grant from The Barakat Trust to manage a visual cultural heritage project, which enabled local Syrian filmmakers and heritage professionals to produce a documentary on Damascene houses.

In 2020, Augustus set up a long-term grant for the The Royal Swedish Academy of Letters, in order to provide funding for archaeological research in the Mediterranean, and with a focus on the temple of Zeus at Labraunda in Turkey (ancient Caria). 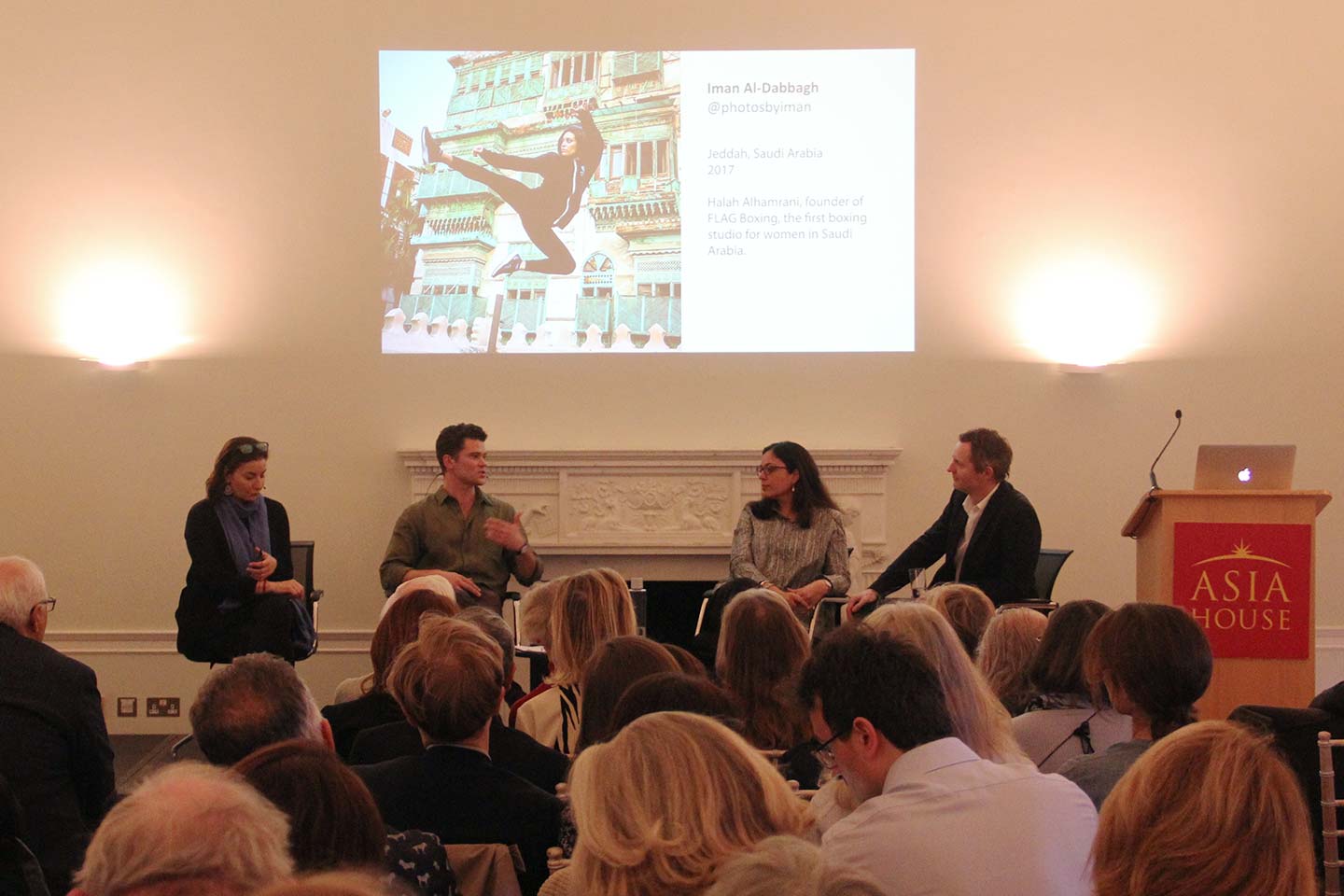